Schedule your complimentary consultation call here to apply to work with me 1:1

I teach you how to design a life and career that reflects your version of success.

My mission is to empower ambitious Millennials and Gen Z to create high impact and successful careers without having to sacrifice their happiness.

If you’re reading this, you’re probably exactly where I was in 2015:

Lost and unsure of what my next move should be

Tired of adhering to someone else’s version of success

Fast forward six years. I have a successful career I love, that brings me happiness, fulfilment and income.

And now I want to help other young professionals just like you do the same.

I’m originally from Durham, UK (if you haven’t been, put it on your list), and am now based in Rennes, France (it’s also a pretty nice place to live).

In 2015, I was a HR Coordinator in a big, corporate organisation in France. When I look back on that time in my life, I remember two things:

And this was for a few reasons. First and foremost, the company culture was in no way aligned to who I was or how I wanted to work. Second, because my boss was toxic, unsupportive and a massive micro-manager. Third, because although I find HR interesting, I knew deep down it wasn’t my true calling.

A difficult decision lay ahead. Quit, in a foreign country, with no network, and no job prospects (work as an expat is relatively hard to come by in France)… Or stay where I was and accept being unhappy.

I struggled on for a few more months. Work started having a negative effect on everything and everyone around me. My relationships, health and general well being were suffering.

Then the inevitable happened.

I took the plunge and reclaimed control over my career.

And it was the best thing I ever did. 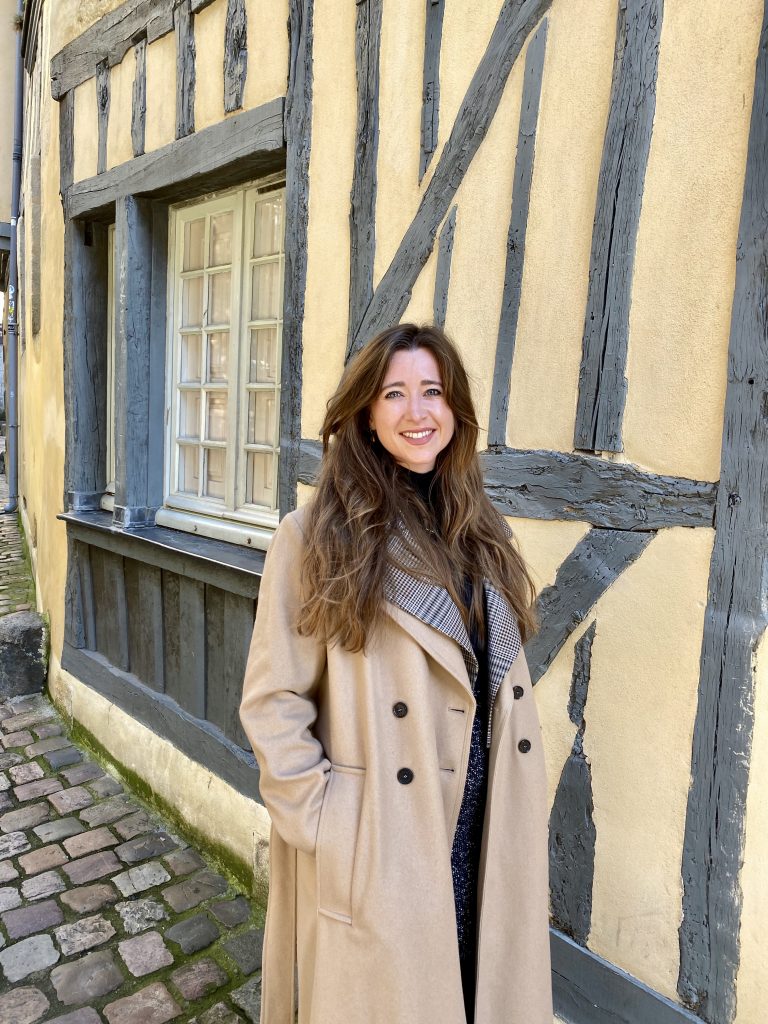 You can be successful & happy at work

let me show you how

After getting my TEFL qualifications, I set up a side hustle teaching English to professionals from all walks of life and threw myself into developing my skills as a teacher. I loved my new job and landed a role at a big language school in the city, where I got formally trained.

I was happy, but the feeling was short lived.

The company trained me as promised, but once again there was a disconnect between my values and theirs. The hours were exploitative (hello zero hours contract), my boss was unsupportive, and there were very few opportunities to develop, grow, and thrive as an educator.

Once again, it was time to move on.

I quit and took the bold decision to create my first entrepreneurial venture, Espace Lingua. Espace Lingua is a business language consultancy providing innovative language training solutions in a wide range of formats all across France. I grew the team to over 11 people, and it’s still operating today. It was my first business success.

As a Business English trainer, I found myself working 1:1 and in small groups with all sorts of people, in exciting start ups to more established organisations. On the surface, I was coaching them to improve their English, but it often went much deeper. I was also helping them boost their career skills, upgrade their confidence and overcome self-doubt.

These experiences served as the inspiration to get professionally certified as a Career Coach.

Against the odds, I have carved out a career that feels aligned to who I am and lets me live out my version of success.

You may be wondering why I called my company “Project Dialogue”.

The core of Project Dialogue is about conversation. Conversation with ourselves and with others to understand who we are on a deeper level and what we truly want. Only then can we design lives and careers that reflect our individual version of success.

A high impact, fulfilling and successful career is possible for you, too. 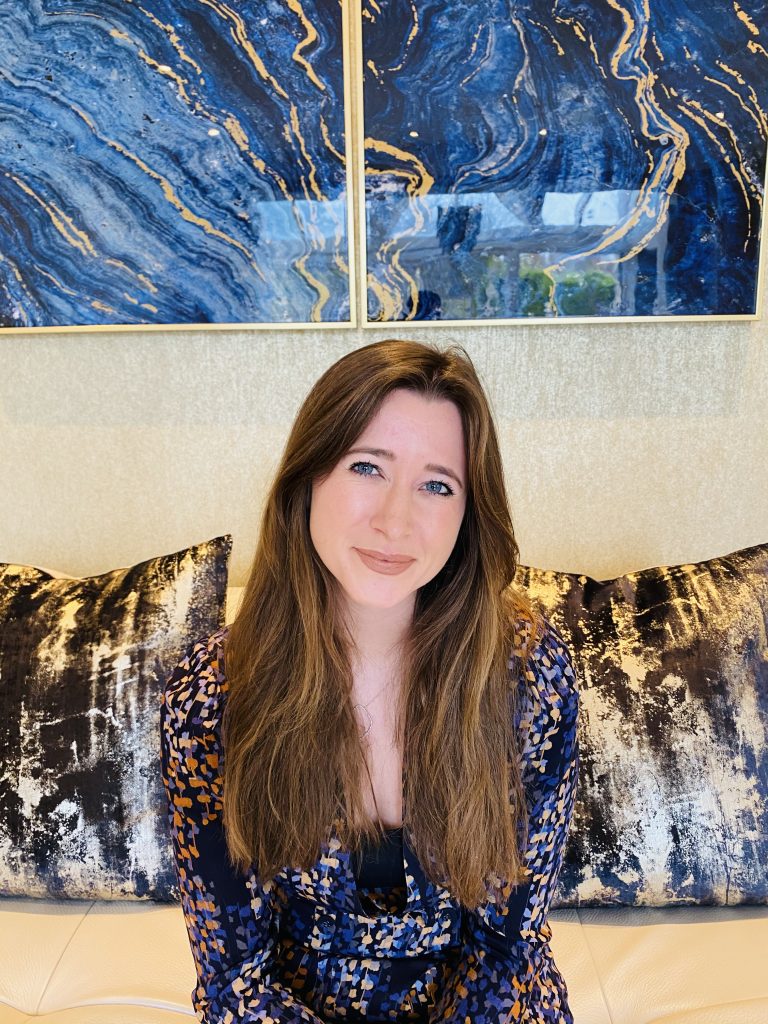 The Inspiration Behind Project Dialogue

1. There is a real lack of quality careers advice out there for young professionals who want to succeed and be happy at work.

2. Only 29% of Millennials are engaged in their jobs, meaning that way too many young professionals are in jobs they find unfulfilling and dissatisfying.

Why should anyone care about that?

→ Because there is a huge source of untapped potential in this generation that right now is going to waste.

→ Because this is bad for business. Millennials and Gen Z are the future of our organisations. Failure to adapt to changing priorities and new ways of working will undoubtedly make it very difficult to attract and retain top talent.

→ And finally, because life is too short to be in a career you feel lukewarm towards.

It’s about time we dispelled the myth that you have to trade career success for happiness and fulfillment.

In helping young professionals design careers they love, Project Dialogue is here to build a better workforce of the future that will lead the world and its companies in a more human, compassionate and sustainable way.

Ready to Make Your Next Career Defining Move?

With a career coach by your side, the whole process is so much faster, easier and enjoyable.

A Few Facts About Me 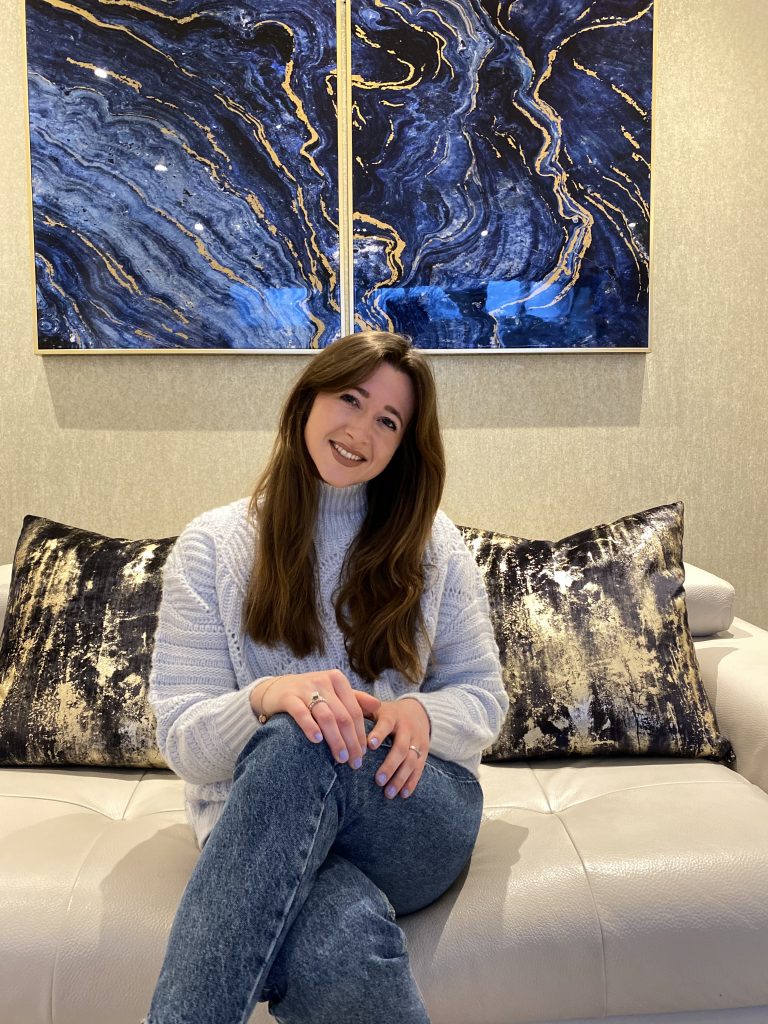 My favourite sport is football. I started playing when I was around 4 years old for fun and then competitively with my local team. I support Newcastle United and still enjoy going to watch a home game at St James’ Park when I can!

I’m a grade 8 pianist and have an undergrad degree in Music.

I met my French husband whilst working at an Irish bar in Brittany to help fund my studies. I was due to graduate from my Master’s degree in the May and then return back to England, but this serendipitous meeting changed everything. We are now happily married, and are based between France & the UK.

I love long walks outside with my family, friends and gorgeous Labrador Maurice. I also love trying out new restaurants where I live and in new cities around the world.

A few of my favourite things: chocolate, travelling and cooking. My favourite country so far is New Zealand, where we went on our honeymoon.

I can’t live without it in the morning: a nice strong coffee and a cuddle from my dog.

I believe in the value of life-long learning, always staying curious and never taking yourself too seriously!

you deserve to create a career you love

now is your time 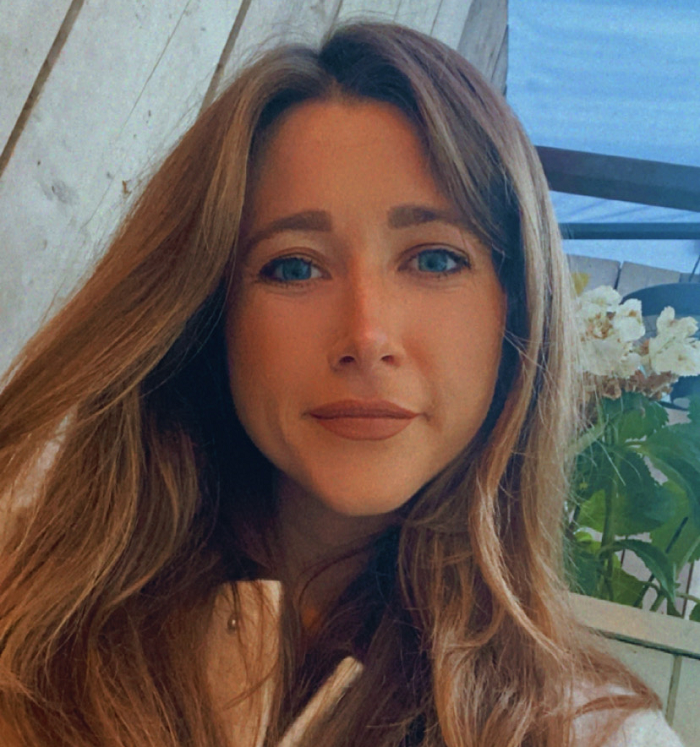 I teach young professionals how to fast track their career success and personal growth without sacrificing their happiness. 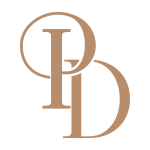